Rejecting the Shame of Addiction – An Interview with Melissa Hurst 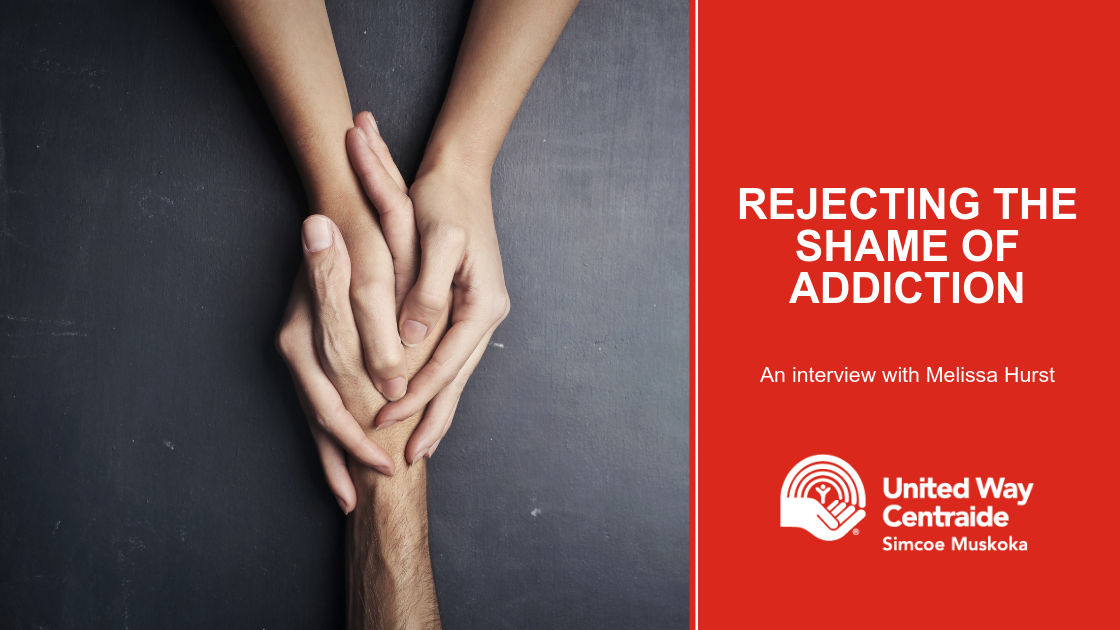 If you get a chance to meet Melissa Hurst, do it.  You will never forget it.

Melissa is the mother of Luke, who died of an opioid overdose on Mother’s Day in 2017. He was 19.

Since his death, she has taken her message of education and awareness to schools, community groups and city councils. Her goal is to try to save even one life by bringing awareness and education to her community about opioid use.

“Opioid use is more than a national epidemic. It is a pandemic,” said the mother of four who has become an advocate for better care and treatment for an addiction that has claimed more than 11,500 Canadians between January 2016 and December 2018. In Simcoe Muskoka alone, there were 73 confirmed opioid-related deaths last year. 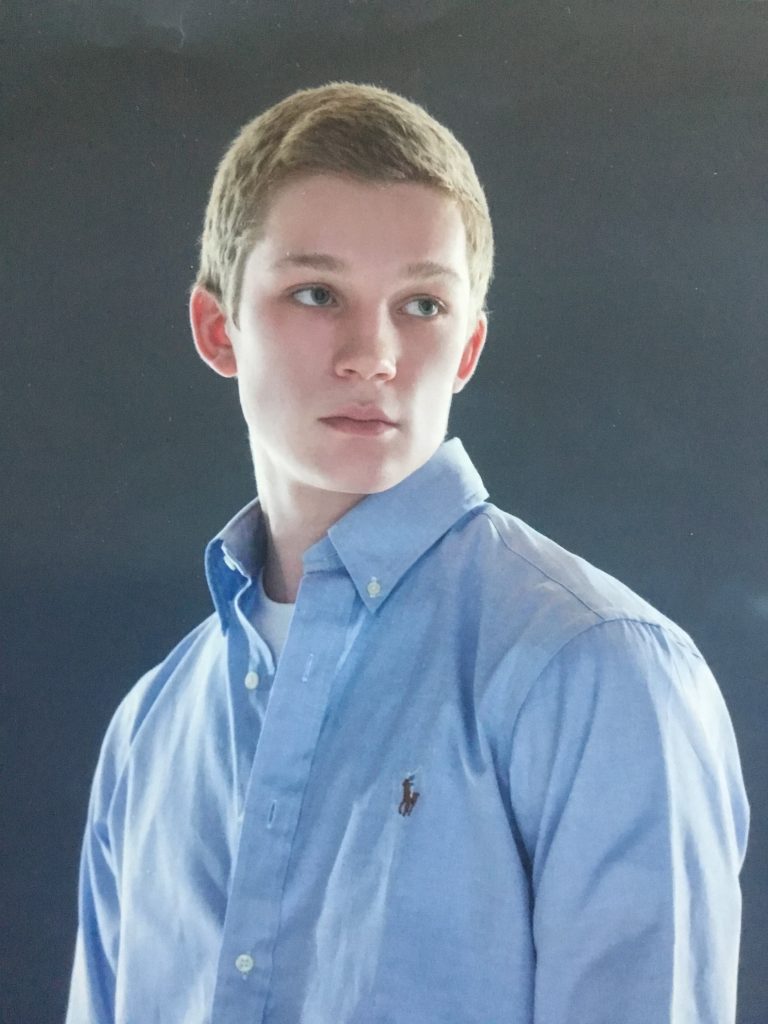 Melissa Hurst wants to honour Luke by bringing awareness and education to our communities about opioid use.

“I am not ashamed. And addicts should not be ashamed. We need to talk about this problem and acknowledge it. We need to educate people and make everyone aware of this widespread problem. It affects all communities and could affect anyone,” said Melissa.

Melissa shared her message at United Way Simcoe Muskoka’s screening of Painkiller: Inside the Opioid Crisis at the Simcoe Street Theatre in Collingwood on May 10, 2019. Her story was one that some in the audience could only describe as eye-opening and life changing.

Luke, like many teens, had dabbled with marijuana use. He had struggled with mental health issues during his teens and had received counselling with his siblings and mother, who lived in Barrie.

Melissa was aware that Luke was struggling with some issues and was not happy with some of the friends he chose. But she had no idea he was using harder drugs.

In May 2017, Luke came home on the Saturday before Mother’s Day and spent an enjoyable afternoon and evening with his mother and her husband, watching tv and talking. He brought his mom flowers and her favourite popcorn as a Mother’s Day present. When they retired for the night, she kissed and hugged him and told him she loved him.

Luke never woke up the next morning. It took six months before the autopsy results revealed that he had died from an opioid overdose.

Melissa has taken this tragedy and turned it into a mission to speak to the public, politicians and caregivers about the need for treatment and a sustainable model of recovery and rehabilitation, so people caught in the snare of drugs have a way out.

“If you talk to drug addicts, they will tell you they don’t want to be caught in this situation, they want help. But today, people who overdose have limited options. They can go to an ER for immediate care but must wait for months to get the treatment they so urgently need.”

Barrie has now been identified as the second most affected community in Ontario over a population of 100,000 in terms of opioid cases treated in the ER. The problem affects all communities, and Simcoe Muskoka sees opioid deaths and poisoning at significantly higher rates than the rest of Ontario.

United Way Simcoe Muskoka invites you to continue the conversation and end the stigma of opioid use with a screening of Painkiller: Inside the Opioid Crisis. The screening will be held on Wednesday, September 25 at the Grandview Mark O’Meara Golf Club in Huntsville. For more details and to register, click here. 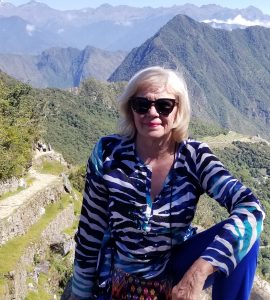 Mary Ferguson is a UWSM Board member and Chair of  the External Relations Committee. She worked as a journalist, corporate communications leader and public relations consultant.