Toward a better future 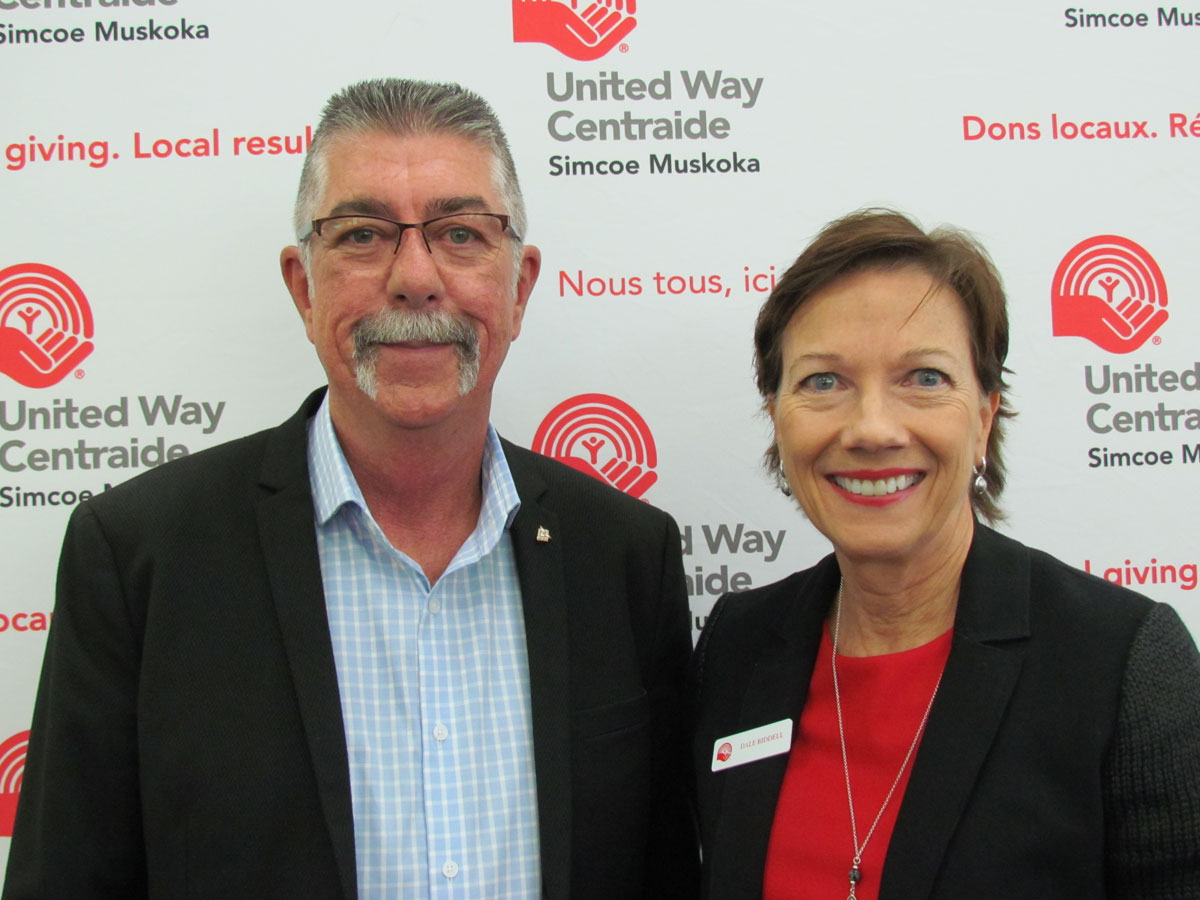 22 Nov Toward a better future

Posted at 10:50h in News by RaesgoL 0 Comments
Share

Members of the labour movement across the region attended United Way Simcoe Muskoka’s 3rd annual Labour Breakfast on October 26, held at the Simcoe County Elementary Teachers’ Federation (SCETF) in Barrie’s south end. “We owe it to our young people to give them a better future,” asserted keynote speaker Chris Buckley, President of the Ontario Federation of Labour. He also spoke of the importance of Bill 148 – the Fair Workplaces, Better Jobs Act, 2017. “We can create the Ontario we want!”