On Wednesday August 31st, over 130 people showed up at the Algonquin Theatre in Huntsville. They came to learn, be inspired, and help break down the stigma around overdose. It was International Overdose Awareness Day, a day to remember, without stigma, those who have died, and acknowledge the grief of the family and friends left behind. It’s also a time to act.

The evening began with conversations between advocates, activists, survivors, families, first responders, politicians, and individuals who use, or have used drugs. Everyone was ready to talk about the overdose epidemic that seems to have impacted all of us in some way.

In Canada, there was a total of 29,052 apparent opioid toxicity deaths between January 2016 and December 2021. The majority of those deaths happened in Ontario, Alberta, and British Columbia.

We then moved into the theatre where the documentary Flood: The Overdose Epidemic in Canada was screened. This film was completed in 2019, however the themes remain relevant today across Canada, and within our own region.

Across Simcoe Muskoka, the rate of opioid-related ER visits and deaths has been significantly higher than the provincial rates since 2017.

Since the pandemic began, the problem has worsened due to the increasingly toxic drug supply, social isolation, stress and anxiety, and changes in the availability or accessibility of services for people who use drugs.

A thought-provoking panel discussion followed the screening. The panelists included the filmmaker, advocates, survivors, first responders, police and addiction and harm reduction professionals. The discussion centered around the themes of harm reduction and other potential solutions. While some may find the topics controversial, each person in the room came there with an open mind and with a common goal: to help save lives. 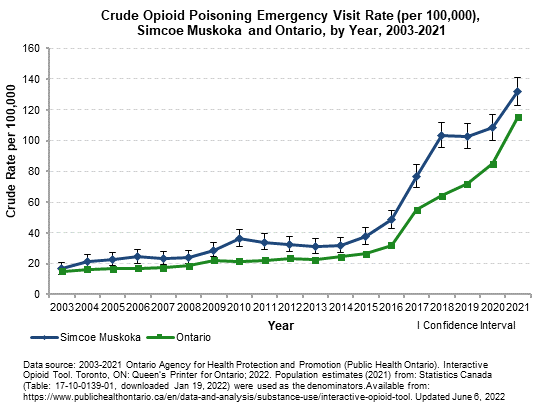 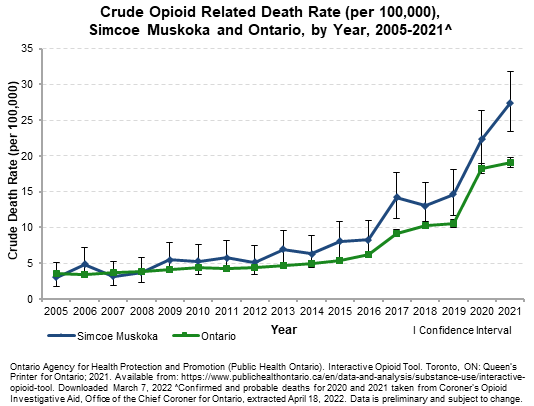 What is harm reduction? “It’s treating people as human beings and meeting them where they’re at in their use of drugs…and finding ways to reduce the harms affiliated with it.”

Quote from Flood: The Overdose Epidemic in Canada

The panel guided a conversation focusing on the themes in the documentary, including:

How can I help?

The panel provided suggestions that any one of us can do to make a difference:

If you are interested in learning more, below is a list of resources and links referenced by the panel:

We would like to extend a huge thank-you to the incredible panelists:

This event could not have happened without the generous support of the sponsors: 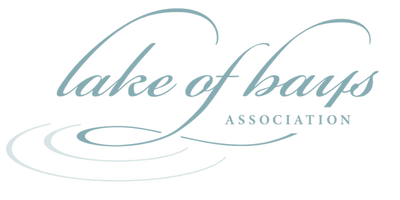 Funds raised through this event will support the most vulnerable in the Muskoka region. Please consider making a donation to the Circles Muskoka program or the United Way Simcoe Muskoka Urgent Needs Fund: https://uwsimcoemuskoka.ca/give/