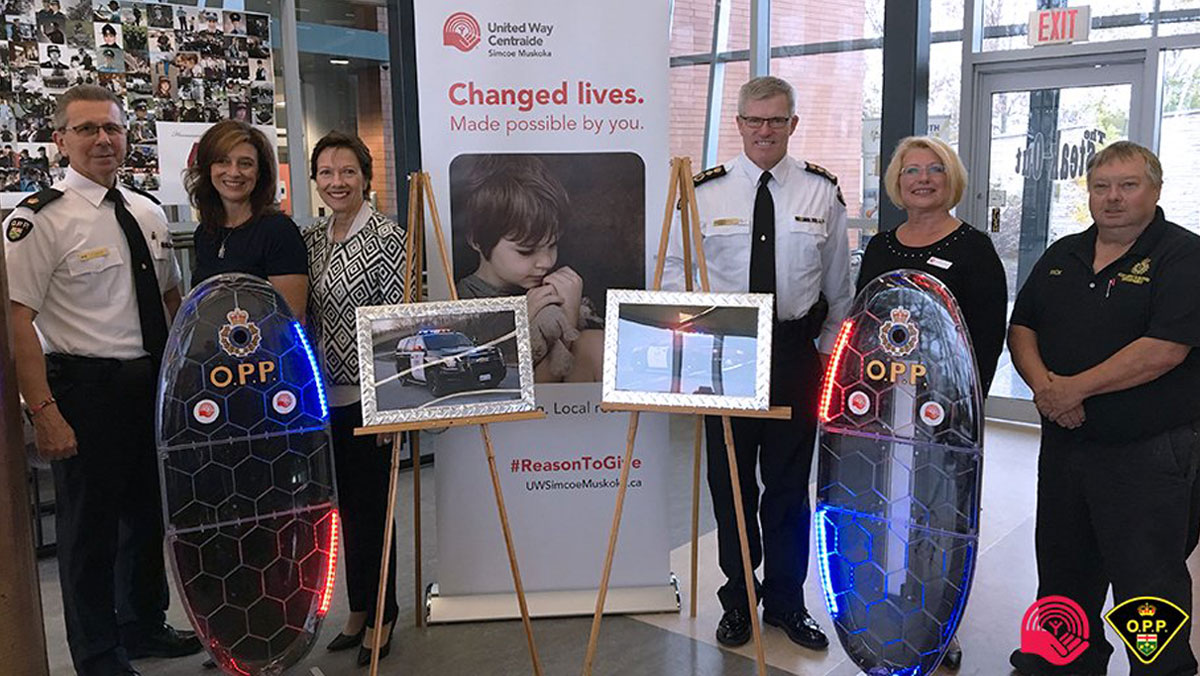 Posted at 11:02h in News by RaesgoL 0 Comments
Share

Check out photos of the OPP campaign events – including an amazing truck pull competition on Twitter @UWSimcoeMuskoka #OPP.