The County of Simcoe and United Way: Building Stronger Communities 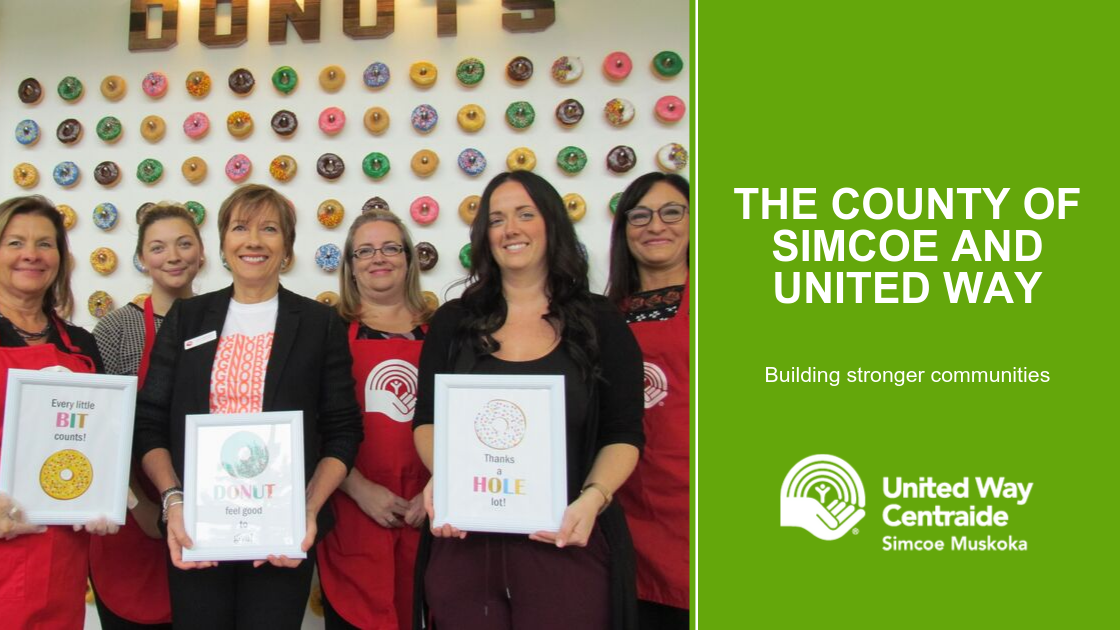 The County of Simcoe has a history of being one of United Way Simcoe Muskoka’s strongest partners in driving positive change. Not only are we fortunate enough to work next door to County staff, but the support that we get every year from the County of Simcoe helps us continue to make local issues #UNIGNORABLE.

We had a lot of fun pouring through years of Annual Reports to see the impact that the County has had in the past. Here are just a handful of recent entries:

In 2006-2007, County employees stepped up their campaign even more, getting into our Top 10 Corporate Donors list. 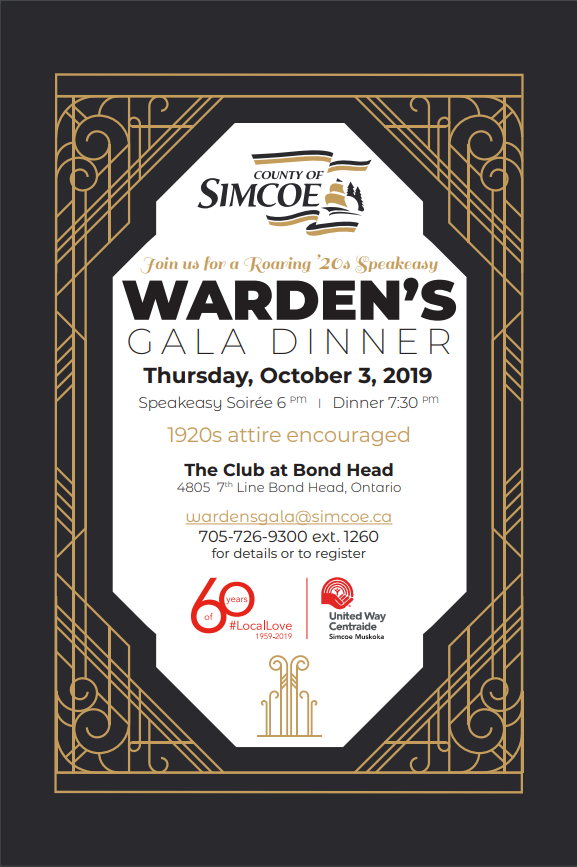 The following year, in 2007-2008, the County won the Summit Award, which is awarded to our partner who shows the best team spirit in fundraising and spreading awareness of UWSM. It also means they asked 100% of their employees if they wanted to give, which meant everyone had the opportunity to bring positive change to our communities.

2008-2009 was when we celebrated our 50th anniversary and the County was once again one of our Top 10 Supporters.

The County of Simcoe welcomed us into their building in 2012, which is where our office is located now. Our entire team at UWSM feels privileged to be able to work here every day, and those who work with the County have always been great neighbours.

Continuing a great history of support, the County of Simcoe won the Outstanding Employee Campaign Award in 2012-2013 for companies with 500-1,999 employees.

The County of Simcoe continues to support the work that United Way Simcoe Muskoka does every year, from employee campaigns to raising funds through the annual Dragon Boat races and the Warden’s Gala. Their support has enabled us to change the lives of tens of thousands of individuals that call our communities home.

Last year, in 2018-2019, the County of Simcoe was not only one of our Top 3 Supporters but was the second-strongest supporter of all UWSM donors.

Once again, United Way Simcoe Muskoka is fortunate to be the charity recipient of this year’s Warden’s Gala. The County is making this year’s Gala better than ever by highlighting local breweries, wineries and distilleries on the Saints & Sinners Trail, all while embracing a 1920s speakeasy theme. The night is bound to be a roaring good time, and you can find out more about the event and get your ticket by clicking here.

From everyone at United Way Simcoe Muskoka, we would like to thank the County for their continued support and the incredible impact they’ve had on the lives that UWSM has been able to change because of it.