A History of Poverty in Simcoe Muskoka 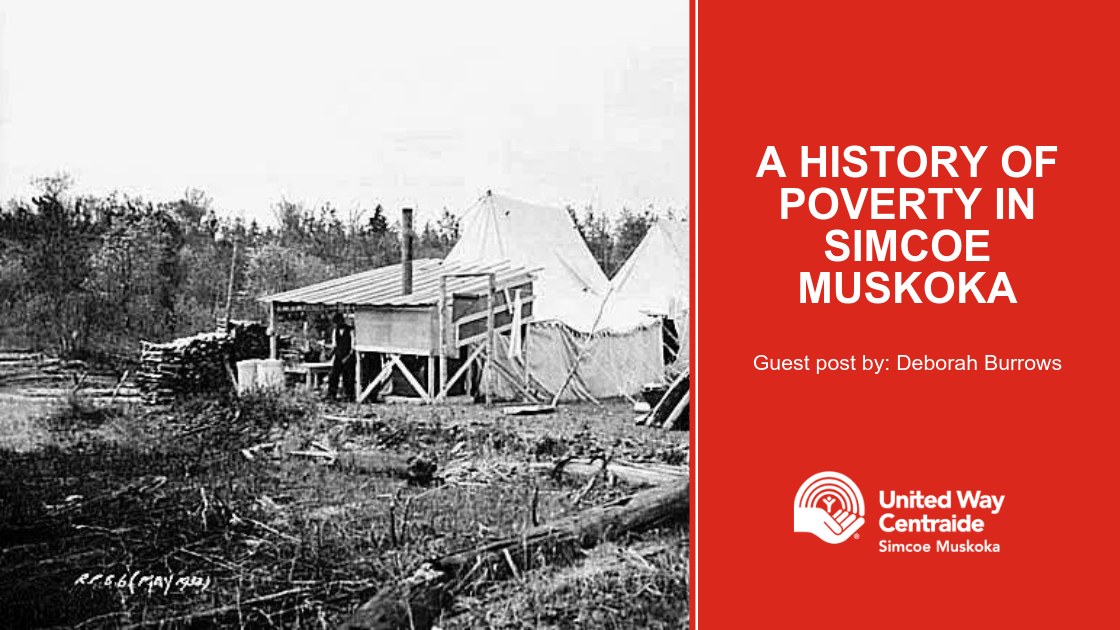 31 Jul A History of Poverty in Simcoe Muskoka

Poverty today doesn’t look like it did a decade or two ago. The way that we have faced poverty has changed since Canada was founded and continues to evolve even today.

We’ve had poverty in our area for centuries. In fact, in 1791, when the British Parliament passed the act to create Upper and Lower Canada, any responsibility for the poor or mentally ill was left out. This was a time when the jails were full of not only criminals but also the homeless and “insane.”

But there were some buffers – neighbours helped each other and shared what they could. Primitive wood cabins were the norm and somewhat preferred because they weren’t taxed like brick or metal structures. Basic housing was simpler and accessible. It was common, for example, to have a dining table made from a tree stump. 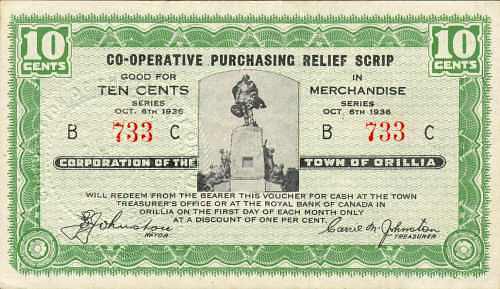 In 1836, the government finally addressed poverty in a formal way – assigning the responsibility to churches and charities. Direct government cash relief only came one hundred years later during the Great Depression. Local governments played a big role in helping the poor. For example, many municipalities issued vouchers for necessities.

In Orillia, they called them Purchasing Relief Support Scrips (worth 10 cents!). However, the system was abused and not very successful. Local support continued to grow. Simcoe County meeting minutes from the 1950s are peppered with requests for grants to help the poor – to pay their hospital expenses, to support the work of the Children’s Aid Society and the Salvation Army.

Fast forward to the 1960s – the provincial government’s cash relief was directly linked to the nutritional needs of the poor. During the 1990s, when Ontario experienced a recession, social assistance demand skyrocket – but social assistance is the last place a person living in poverty turns to. 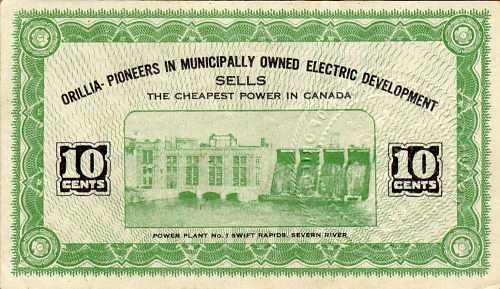 In 1995 with severe budget cuts, the Ontario Works program was created, requiring those living in poverty to work, volunteer or train to receive help.

When the issues became too big for churches, charities and government cash payments to handle, a different approach was introduced. The government introduced targeted formal programs based on need until finally they switched their long-term goal to help people get out of poverty, completely.

In 2008, with the introduction of a new law to cut and report on poverty, the province started a poverty reduction program focused on children with action plans and success indicators for birth weight, school readiness, high school graduation, and a handful of other metrics on income and housing.

Today we see poverty on the streets in any one of our communities. Often, living in poverty is part of a cycle of battling mental health issues and drug dependency, both of which make employment nearly impossible.

But poverty is still a concern in homes – out of sight for many of us. One in eight Simcoe Muskoka households are food insecure and low-income rates are in the double digits. Many are working poor – individuals who have an income and a job, but do not have enough income for adequate food, housing, clothing and absolutely no money for emergencies.

Programs and organizations that help people who live in poverty are more present than ever, but the prevalence of poverty has never been so great. Especially now that we can see it and know its damage. In Simcoe Muskoka, those living in poverty have higher rates of smoking, diabetes and heart disease. They have lower rates of mental, physical and oral health and life expectancy. Poverty today affects a greater percentage of our community members and is more visible, more expensive, and more deadly than ever.

That’s one reason why the UWSM has heightened its focus, energies and passion on helping residents of Simcoe Muskoka living in poverty. Our goal is to make sure no one faces poverty alone while providing the support, experiences and tools to make moving out of poverty not just a possibility but a probability. To see the difference we’re making in our communities, subscribe to our newsletter and follow us on Facebook, Twitter and Instagram. 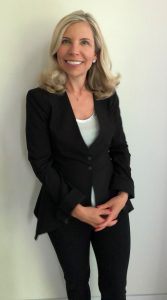 Deborah Burrows is a business consultant and executive coach. She volunteers her time on United Way Simcoe Muskoka’s Board of Directors and External Relations Committee.