2-1-1 is an information and referral helpline to community, social, health and government services. This service is free, confidential, and open 24 hours a day. In Simcoe-Muskoka, 211 Central East Ontario is a UWSM-funded service. 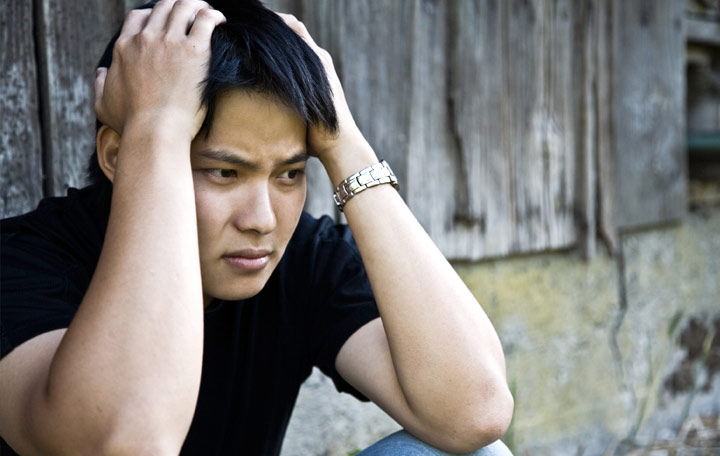 A visually impaired 82 year old, single senior called 211 inquiring about getting help to go grocery shopping. She was referred to 211 after calling another agency which could not assist. She wants someone who will drive her to the grocery store, help her pick out items, then drive her back home. She still wants to put the groceries away herself. Because she is visually impaired she could not write the referral information down, but asked 211 to send her an email with the list of referrals.

She has a device which will read the email to her. 211 also offered to warm transfer her to one of the referrals, which she happily accepted. 211 emailed a list of four home care companies that could help. 211 informed her that she could call anytime and 211 would transfer to the contact she was seeking. The caller was thankful for all the help 211 provided and that it is available seven days a week.

A number of special programs are available in Ontario to help low-income energy consumers.

This program provides low-income consumers with a monthly on-bill credit to reduce their electricity bill.

Emergency financial assistance – This program provides a one-time grant towards your electricity or natural gas bill if you are temporarily unable to make ends meet in an emergency situation.

Utilities offer programs that can help you reduce your energy use and lower your overall household costs.

You need to meet certain criteria to qualify for these programs:

Living in the home where you might be behind in paying the utility bill.

Be qualified as a Low-Income Consumer.