The Canadian Armed Forces and the United Way: A Strong Partnership 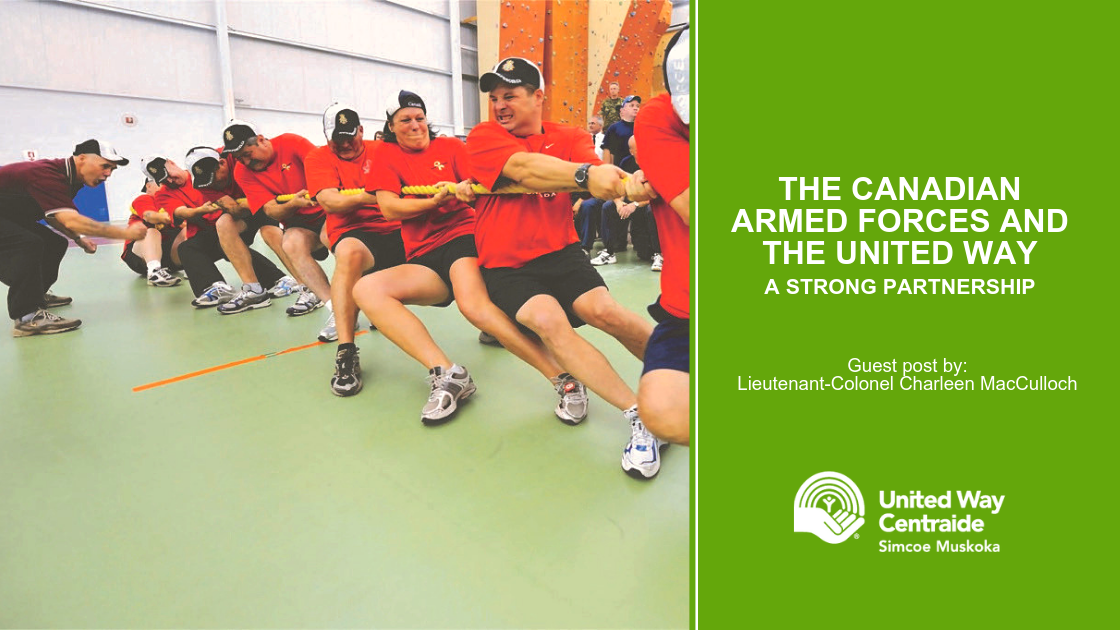 17 Jun The Canadian Armed Forces and the United Way: A Strong Partnership

Being in the Canadian Armed Forces (CAF) can be tough.

On top of the obvious challenges like deployments, training and constantly being posted across the country or outside Canada, military members feel isolated from the communities in which they find themselves living. As an extension of what they do for a living, many want to give back, yet are uncertain about the local initiatives in their communities.

This is where the Government of Canada Workplace Charitable Campaign (GCWCC) comes in.

Since 1997, the GCWCC has provided CAF members, retirees and Public Service employees an avenue to direct their donation dollars towards supporting either their local United Way/Centriade, Health Partners, ProjectBe (assisting refugees settle in Canada) or other registered charities. 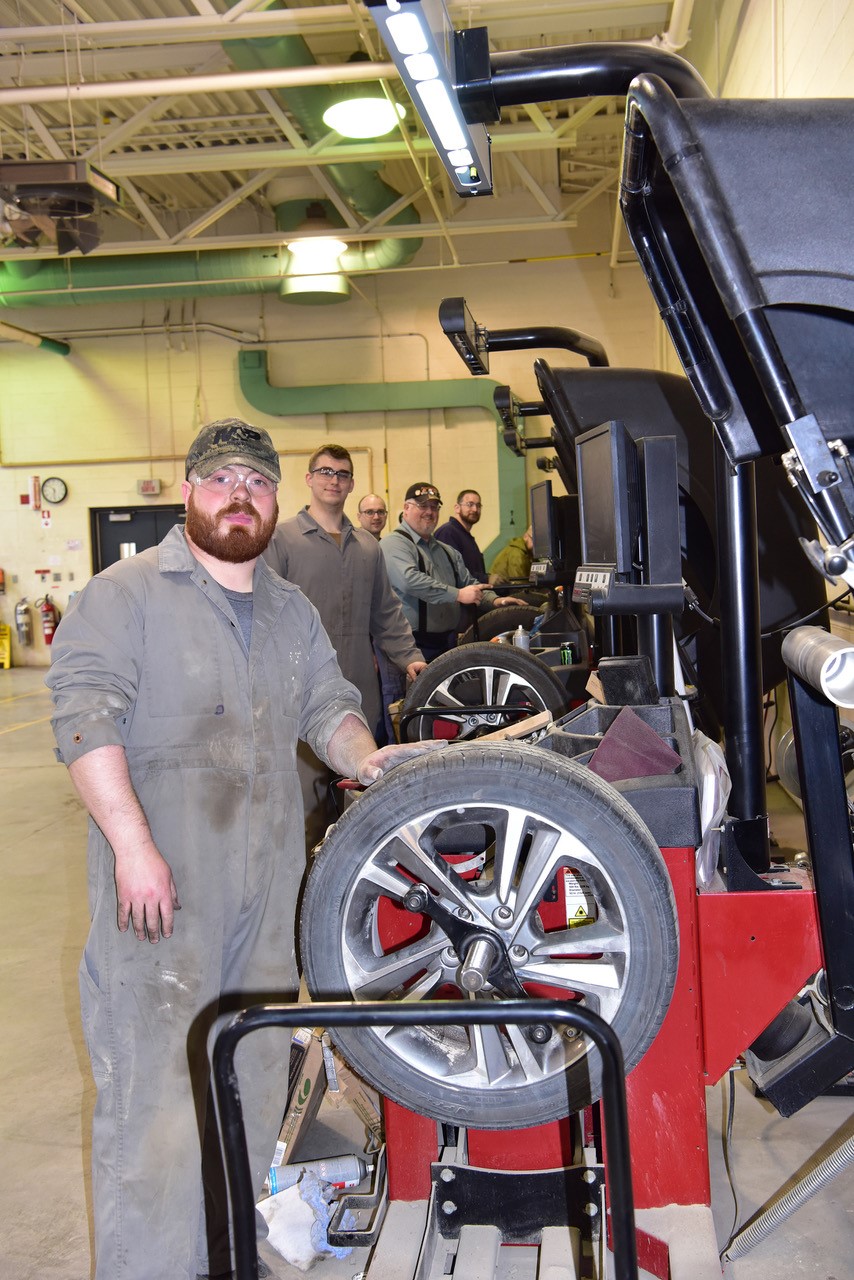 Locally, the GCWCC further solidifies an already exceptional relationship between Canadian Forces Base (CFB) Borden and the communities throughout Simcoe Muskoka. Between September and December, CFB Borden conducts its annual GCWCC, which is the largest Base-wide fundraising initiative. Each year, a team of volunteers with members from each Unit is put together to coordinate the campaign for the Base.

While donations are raised through payroll deductions or direct donations, numerous fundraising events are also planned. These events, to name a few, include:

Two of the most popular fundraisers are “Dress-Down Fridays” and Preferred Parking Sales.

Dress-down Fridays, or more affectionately known as “Civy-Fridays,” allow military members to wear civilian clothes (civies) and civilian employees to wear jeans to work on Fridays throughout the GCWCC by paying $2 each Friday for the privilege.

Preferred Parking Sales allow military members and civilian employees to pay to put their name in a hat to win the right to park in designated Unit parking spots such as the Commanding Officer’s or the Regimental Sergeant Major’s.

These events are highly anticipated and thoroughly enjoyed across CFB Borden, and the results prove it! Final totals for the GCWCC are routinely over the $100K mark.  In 2010, 2016 and 2018, the Base raised $156K, $143K and $100K for all of our community partners, respectively. This level of fundraising makes CFB Borden one of United Way Simcoe Muskoka’s largest supporters.

So, while being in the military can be tough, having the opportunity to contribute to the United Way/Centraide locally brings a sense of belonging that so many Defence Team members desire.

United Way Simcoe Muskoka is a proud partner of CFB Borden and the long relationship the two organizations have had. The GCWCC and all the effort those on the Base put into our community go a long way in making local issues #UNIGNORABLE. To stay up to date on how we’re tackling these issues, subscribe to our newsletter and follow us on Facebook, Twitter and Instagram. 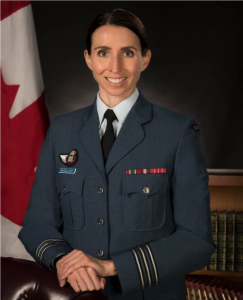 Lieutenant-Colonel Charleen Coulbeck is the Canadian Forces Base (CFB) Borden Administration Officer. She also serves as the CFB Borden representative on the United Way Simcoe Muskoka Board of Directors.